It is located just behind the Ghats of Vishwamitri River passing nearby from Kamati Baug. The Temple was built in early 19th century.

It is also said that members of the Royal Family used to come here for Prayers. In early decades of the 20th century, thousands of devotees used to bath here.

I visited this temple early morning when there was no water on the ghats. One can also spot crocodiles here as river Vishwamitri is the home to many of these aquatic reptiles. I did search for, but could not find any.

You have to get down the steps to see the Shivling of the main temple. The surroundings and the ambience will take you back to the old times. You may also spot some different species of birds on the banks. I could spot some deserted houses, very old ones but quite striking.

The riverbank though was not very clean, but a visit to this temple was a different experience. If you like exploring the less seen places with some taste of heritage and history in it, go see this one whenever you happen to hop in Vadodara. 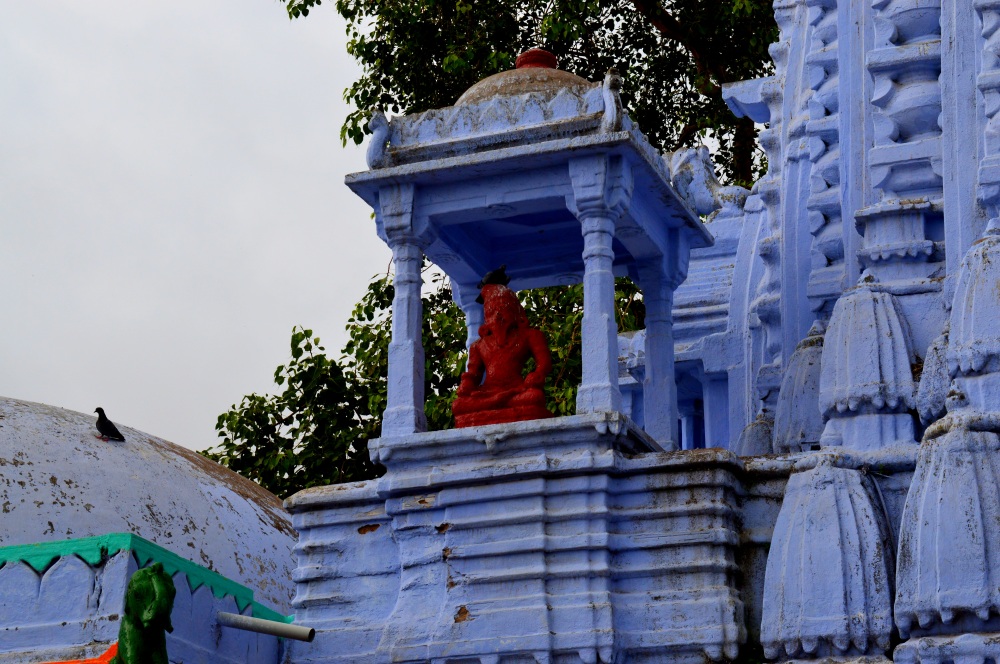 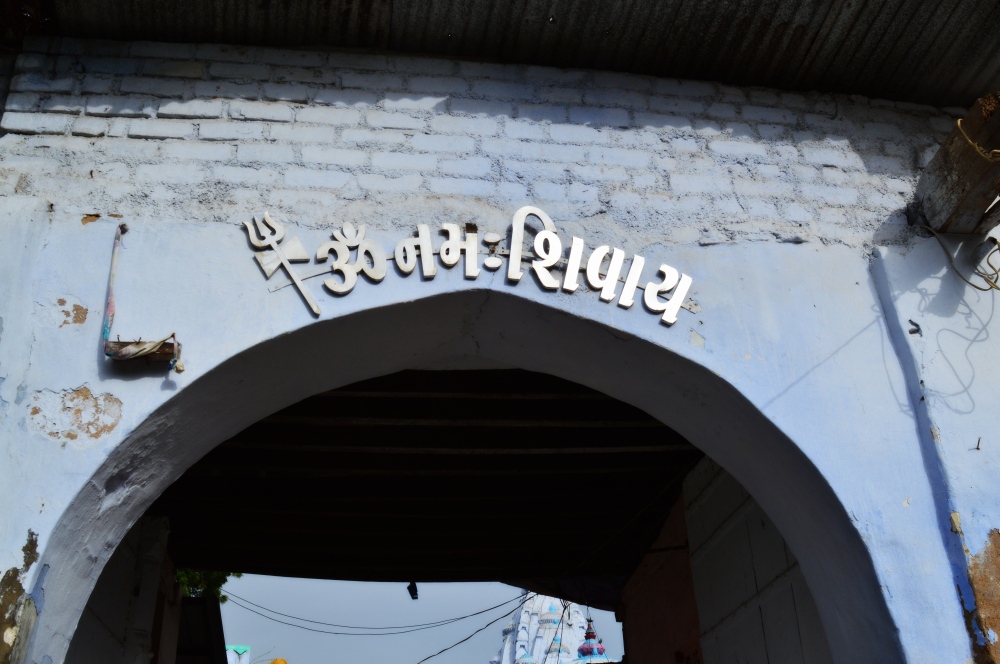